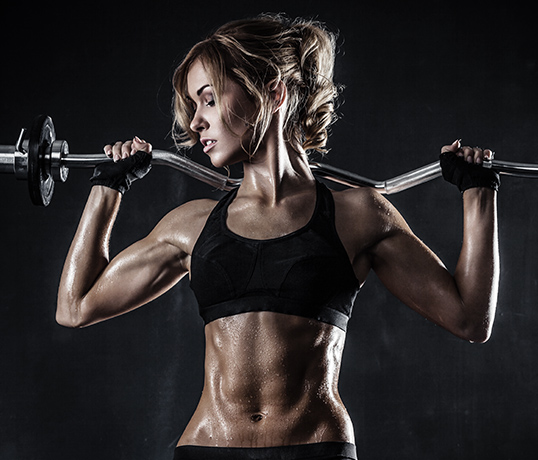 The name ‘abs’ causes some confusion. Although they are almost always referred to in the plural, and they look like a group of muscles, the abs consist of a single sheet that connects the top of your pelvic bone to the bottom of your ribcage. Hard connective tissue marks out eight ‘segments’, forming a visible six-pack (or eight-pack, if you’re lucky). On each side of your abs are your obliques, which are their supporting wings.

But the abs are only part of the story – they’re the standard bearer for the group of muscles that make up the flexible, powerful midsection of your body called the core. Every time you activate a large muscle group you also activate the core so that it can stabilise your body and provide a solid platform from which your strength can operate. During sport the core acts as an energy pipeline, transmitting the force you generate with one half of your body into the other – why else would you rotate your shoulders and arms just before you kick a football?

You can help to train your core for stability by replacing the weight bench you use for weightlifting with a Swiss ball, and by doing exercises such as shoulder presses and biceps curls while standing up. Having to stabilise yourself on a Swiss ball forces the muscles to work harder than they would if they were supported by a solid object such as a bench. 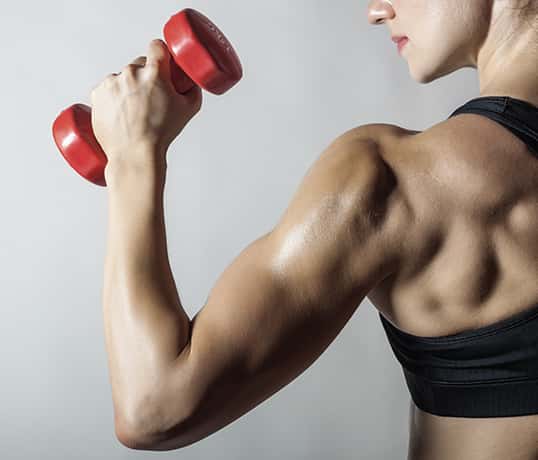 What is a Calorie Deficit?

A calorie deficit is the “magic” that makes weight loss possible. It forces the body to use fat stores for energy causing weight loss. While a calorie deficit is not the only way to lose weight, it is a good starting point. There are a few ways to create one, though they all involve improving eating and exercise habits.

A calorie deficit is a state in which you burn more calories than you consume. For example, if you burn 2,500 calories per day but only eat 2,000, you have created a deficit of 500 calories per day. A calorie deficit forces the body to use non-food sources of energy (typically body fat though the body can also burn muscle tissue for energy) to make up for the shortfall causing weight loss.

How to Lose Weight

Creating a calorie deficit is not the only requirement for weight loss. Figuring out how many calories your body burns each day is a good place to start. Using a calorie calculator to estimate calorie needs based on size, gender and physical activity level is an ideal starting place.

I can help you put a plan together and workout your ideal calorie intake to reach your goals. 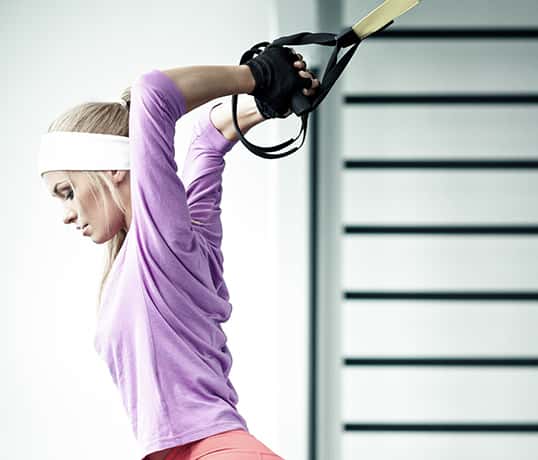 HIIT can be applied to running or to exercises such as squatting. HIIT is considered to be much more effective than normal cardio because the intensity is higher and you are able to increase both your aerobic and anaerobic endurance while burning more fat than ever before.

“In research, HIIT has been shown to burn adipose tissue more effectively than low-intensity exercise – up to 50% more efficiently.” It has also been shown to speed up your metabolism which helps you burn more calories throughout the day.

Cookies are very small text files that your computer downloads when you visit a website to recognise your computer or mobile device.

We use cookies to provide you with the best experience and for anonymous statistical purposes.